Note: The following article contains discussion of sexual misconduct that some readers may find upsetting.

In Friday’s scenes (January 22), Abi confronted the scheming bistro owner armed with the footage of him bribing Susan, the chairman of the planning committee.

Meeting her in the Rovers’ backyard, Ray agreed to confess to raping Faye, providing Abi deleted the footage. However, Abi suddenly became dizzy and collapsed after Ray managed to spike her drink. 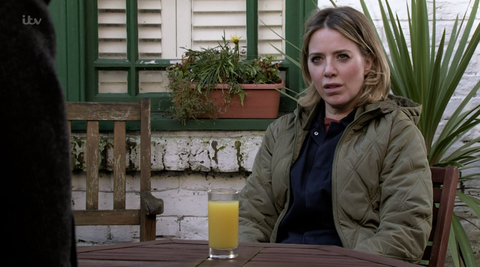 A furious Debbie then barged into the bistro to confront Ray about the incriminating video Abi had sent her, but was horrified to see Abi sprawled out on the floor.

As Debbie went to call an ambulance, Ray took the phone from her and menacingly told her that she was going to help him out of this mess. 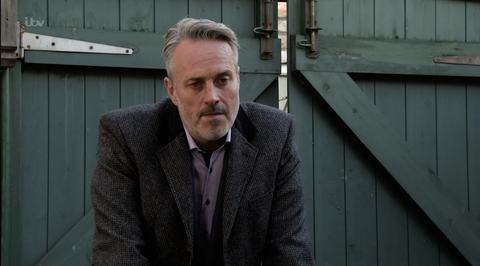 Refusing to let Abi die, however, Debbie rushed to the kitchen to make the call. Abi was soon loaded into an ambulance, with a distraught Kevin rushing over.

At the hospital, Kevin told Abi that she’d been drugged by Ray. Debbie assured her that she’s on her side and will do whatever it takes to bring Ray down, but Kevin ordered her to leave. 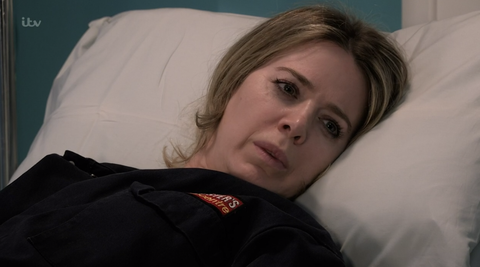 Meanwhile, the cobbles residents were also sent a copy of the incriminating video, which will ultimately lead to Ray’s development plans being called off.

Ray is set to go missing amid the drama next week as Debbie is forced to deny knowing where he is while attempting to distance herself from him.

Coronation Street airs on Mondays, Wednesdays and Fridays at 7.30pm on ITV, with occasional Friday episodes airing for one-hour blocks at 7.30pm.

Rape Crisis England and Wales works towards the elimination of all forms of sexual violence and sexual misconduct. If you’ve been affected by the issues raised in this story, you can access more information on their website or by calling the National Rape Crisis Helpline on 0808 802 9999. Rape Crisis Scotland’s helpline number is 08088 01 03 02.

Readers in the US are encouraged to contact RAINN, or the National Sexual Assault Hotline on 800-656-4673.

The Road to Coronation Street [DVD]

The Unwelcome Visitor by Denise Welch

Deirdre: A Life on Coronation Street by Glenda Young

Snow on the Cobbles by Maggie Sullivan

Starting Over by Denise Welch

Jack Duckworth and Me by Bill Tarmey

A Working Diary by Julie Hesmondhalgh

Behind the Laughter by Sherrie Hewson