Technology
25 January 2021 0 Comments
Activision Blizzard has announced that Vicarious Visions, the developer responsible for Tony Hawk’s Pro Skater 1 + 2 and Crash Bandicoot N.Sane Trilogy, will no longer fly under the Activision banner and has been merged into Blizzard Entertainment. 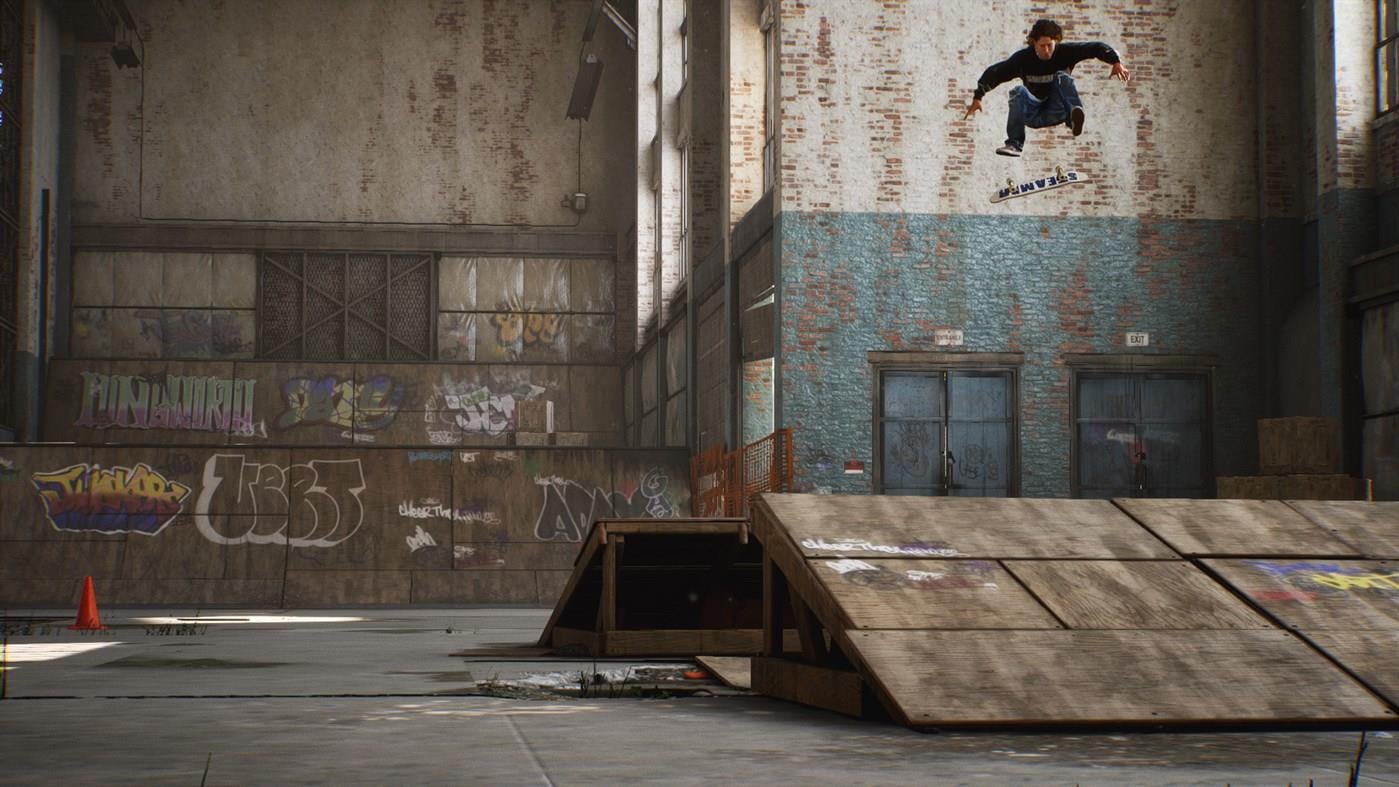 As reported by gamesindustry.biz, around 200 people from the studio will now work for Blizzard and are “fully dedicated to existing Blizzard games and initiatives,” meaning that Vicarious Visions will no longer lead development on games. A further report from Bloomberg suggests the studio is rumoured to be working on a remake of Diablo II. A Blizzard spokesperson did not comment on the studio’s current projects but did confirm to Bloomberg that Vicarious Visions “has been working with Blizzard for some time.”