The social sharing buttons have been hidden due to cookie preferences. Please allow functional cookies for this to work.

Vince McMahon has revealed that former US President Donald Trump will compete in tonight’s men’s Royal Rumble match taking place in Florida. The 45th President has been training for the famous over-the-top-rope elimination contest while staying at his luxury Mar-a-Lago resort on the Florida coast.

Meanwhile, McMahon confirmed that Trump will go on to face a WWE champion of his choosing at Wrestlemania 37, if he wins the Rumble of course.

“Donald’s in the best shape of his life”, the WWE chairman and CEO told Paddy Power News. 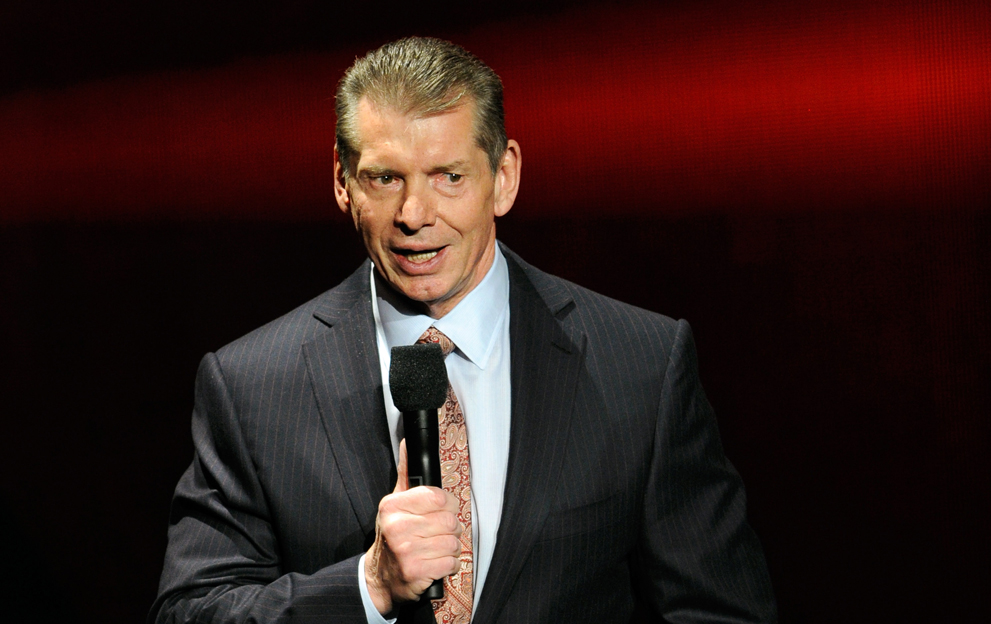 “He’s been training for the Rumble by throwing his sons off of his four-poster bed. He’s been the last man standing every time”.

McMahon also revealed Trump will be entering the Royal Rumble at number three.

Ric Flair entered the Rumble at number 3 and went on to win the damn thing in ‘92.

“Maybe 3 is a lucky number for platinum blondes with sagging man-breasts? You never know?”

Meanwhile, Trump shared a pic of himself wearing a one-slung strap leotard with his 16 Bebo friends having been banned from every other social media platform. “This will be the best Rumble, a beautiful Rumble, the kind of Rumble the world has never seen before”, the 74-year-old billionaire told Paddy Power News.

“I have many friends who tell me I will be the greatest champion in WWE history. It’s true, you can ask anybody.

My finishing move will be the DJT. I think it’s similar to a DDT, but better.

“And I’ll be borrowing Ted Dibiase’s Million Dollar Man theme music for my entrance to the ring. I know Teddy is a huge fan of mine, so that shouldn’t be an issue”.

Get the latest WWE odds on PaddyPower.com